Paving the pathway to future of the Thai electric vehicles 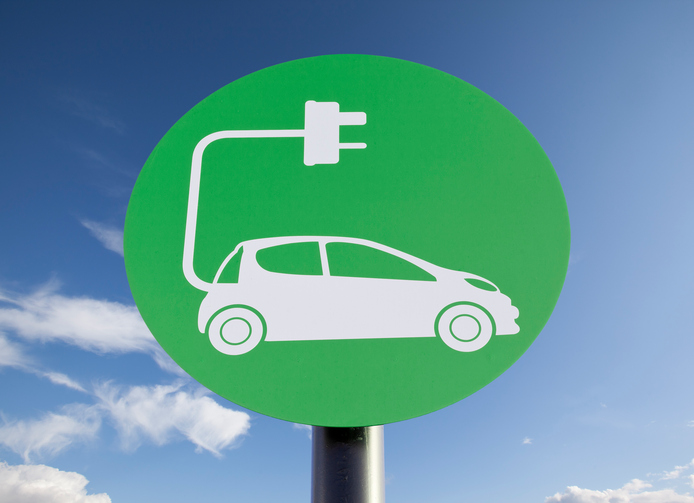 The Thai automobile market is not ready to sell EVs due primarily to their high prices due to importing. Data from LMC Automotive shows that Hybrid car sales in Thailand during 2015 accounted for a mere 1% of total cars sold, the same level as in 2012. This reflects the fact that despite the availability of imported Hybrids or Plug-in hybrid cars in the Thai market, these cars have not received much interest from consumers. The low sales figures are due mainly to premium prices for EVs compared to conventional cars. For example, the NISSAN LEAF that costs 2.4 million baht including taxes has equivalent acceleration to an average large car like a TOYOTA CAMRY 2.5G that sells for only 1.5 million baht. Kunat Tharasrisuthi, a senior analyst at LMCA, holds similar views, saying that, “prices for EVs and hybrid cars in Thailand are high and Thai people perceive that EVs and hybrid cars are too expensive compared to the performance of the same or similar conventional models”. As for manufacturers, NISSAN and TOYOTA both feel that the Thai automobile market will only be ready for EVs if there are supportive government measures promoting more competitive prices for EVs. Examples of such measures are waivers on EV import duties to reduce prices or subsidies for EV buyers, as is the case in countries where an EV market already exists, such as South Korea and Germany.

Business conditions are unfavorable for the sale and manufacturing of EVs. First, the limited number EV charging stations, with only 20 stations in Bangkok and none upcountry, is insufficient to spur confidence among consumers and manufacturers. A case study of NGVs shows that a shortage of NGV stations was the main impediment during the initial phase.  That is, in the first 5 years starting from 2001, when only 44 NGV stations operated, the share of NGV usage stayed under 1% of total registered cars in 2005. In fact, it took another 10 years for major car manufacturers to begin full scale NGV production. Second, Thailand is not ready to support the transition towards new business models that will arise with EV usage. These new models include car sharing systems that are currently used in USA, France, Japan and South Korea, systems to handle and recycle flat batteries, or businesses that link with related industries like smart grid and alternative energy sources. The third factor is the fact that Thailand’s technological capacity is unable to support the production of primary EV parts, such as Li-ion batteries and motor drives and control units. These parts need to be imported, leading consumers to question whether or not these car parts would be readily available for car servicing and maintenance.

Nevertheless, government and private sector collaboration can drive a future EV industry in Thailand. The government’s goal of having every related ministry and agency set clear policies to support the manufacturing of EVs in Thailand by November 2016 marks an important step for the development of the Thai automobile industry. Several ministries have already shown cooperation by organizing projects that would support EV production. Some examples of such projects are setting standards for car capacitor socket outlets and studies of privileges rewarded through the BOI from the Ministry of Industry, pilot testing of 200 electric buses and diesel-hybrid buses running on the 137 bus route from the Ministry of Transport, 76 million baht in funds to support the setting up of EV charging stations by the Ministry of Energy, EV motor and battery development projects for manufacturers from the iEVT and NSTDA, and research projects to develop Li-ion batteries for EVs from the Synchrotron Light Research institute under the Ministry of Science and Technology. As for the private sector, BMW was the first manufacturer to announce expansion of their production of plug-in hybrid vehicles (PHEV) (models X5 and 330e) this year. These cars will be sold domestically and exported to China, the world’s largest EV market, where over 200 thousand EVs were sold in 2015. PHEVs from various European brands such as Mercedes-Benz and Porsche are also being imported, while another Japanese manufacturer, FOMM, is currently negotiating investment terms in setting up the production of EVs and EV batteries in Thailand.