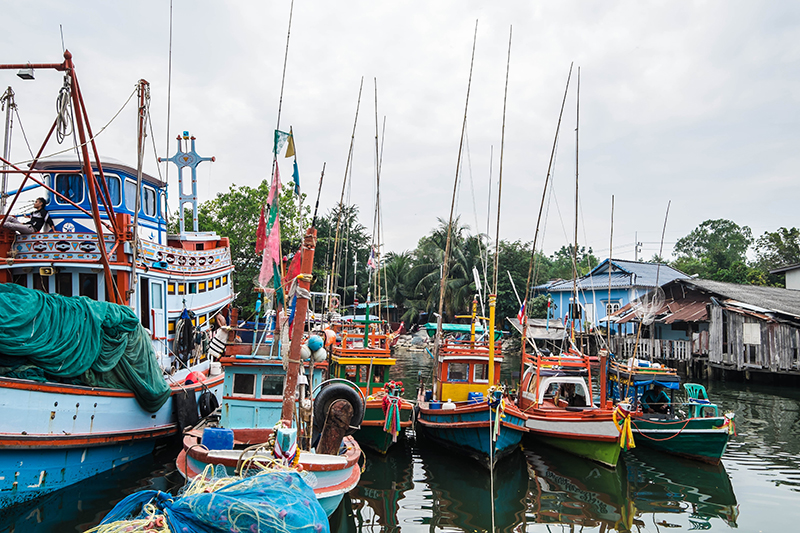 After Thailand being downgraded to Tier 3 in the US Trafficking in Persons (TIP) report in June 2014, the EU recently issued an official warning or so-called “yellow card” to Thailand. Unlike the US TIP report, which is a diplomatic tool without trade embargo policy that the US government uses to engage foreign governments on the human trafficking situation in each country, the EU established the “IUU Regulation” as an initiative to help eliminate illegal, unreported and unregulated (IUU) fishing activities around the world. The IUU Regulation includes the possibility of blacklisting and trade sanctions on any country that turns a blind eye to illegal fishing activities. Thailand was accused of not taking sufficient measures in the fight against IUU fishing and given a yellow card warning by the EU in April 2015. To avoid being placed on the blacklist, Thailand has six months to tackle the problems until the next review in October 2015.

Illegal, unreported, and unregulated (IUU) fishing is not a new phenomenon in the fishery industry. According to the EU, it is one of main catalysts behind depleted fish stocks, destroyed marine habitats, distorted competition, and puts honest fishermen at an unfair disadvantage while weakening coastal communities. At least 15% of the world’s catches, or between 11-26 million tons of fish worth over USD10 billion, are caught illegally every year. As one of the world’s biggest fish importers, the EU initiated IUU Regulation to prevent, deter, and eliminate IUU fishing on 1 January 2010 and started working actively with different stakeholders and countries to ensure that everyone complies with their own conservation and management rules as well as with internationally agreed rules. The Regulation applies to all fishing vessels under flags in all waters, trading to and from the EU, and the involvement of all EU members operating under any flag in all waters. To achieve this, the EU requires certificates of origin and the legality of catches, and set up three milestones- (1) Yellow card or formal warning, (2) Delisting from the warning list if issues are solved after a formal warning, and if otherwise, (3) Red cards which could lead to trade bans.

Failure to resolve the IUU fishing situation could result in a trade ban on Thai fishery products to the EU, costing up to USD 500 million. Thailand, the world’s third largest seafood exporter, exported over USD 700 million (10% of total fishery exports) worth of fishery products including fish, shrimp and cuttlefish, and agro-industrial seafood in 2014. Over 58% of the fishery products Thailand exports to Europe are canned and prepared seafood; most of which consists of canned tuna and prepared shrimp. Canned tuna and shrimp exporters would not be affected if the EU decided to impose a trade ban on Thai products as almost all tuna raw material is imported, mostly from Taiwan and the US, while most shrimp raw material is farmed shrimp. EIC estimates the impact at around USD 200-300 million. However, the impact could be up to USD 500 million if shrimp farmers are unable to validate products’ legality because they use small fish in fishmeal to feed shrimp.

The Command Center for Combating Illegal Fishing or CCCIF under Prime Minister Prayut Chan-ocha was set up by Thailand’s National Council for Peace and Order to tackle IUU Fishing in Thailand. Twenty-eight port-in-port-out control centers were established in coastal provinces nationwide to improve monitoring and control surveillance. All operators of fishing vessels of 30 gross tons or more are required to give port-in-port-out centers details of the vessels, such as license codes, fishing equipment, and crew member identities within 24 hours before departure and arrival. On 1 July 2015 the Thai government also began to implement the first update to its fisheries act since the law’s creation in 1947. The new amendment improves port-state measures, and introduces serious and deterrent sanctions, including a maximum fine of THB 30 million from only THB 200,000 for IUU fishing.

In addition to the government actions, other stakeholders formed a “Task Force” industry alliance to ensure that the fishing industry’s supply chain is free from illegal and forced labor. The task force includes leading retailers, manufacturers, government bodies, and NGOs such as Costco, WM Morrison Supermarkets, Sodexo, Charoen Pokphand Foods (CPF), Thai Union Frozen (TUF), Oxfam, and the Environmental Justice Foundation (EJF). Manufacturers announced that they will stop purchasing products and terminate contracts with all suppliers that violate human rights or the Fisheries Act 2015. The action coalition also includes a “Shrimp Task Force” policy to reduce fishmeal use to only 10-20% and use by-products from tuna and surimi processing instead.

Figure 1: Failure to resolve the IUU issue would result in a ban on Thai fishery exports to the EU, worth over USD 700 million 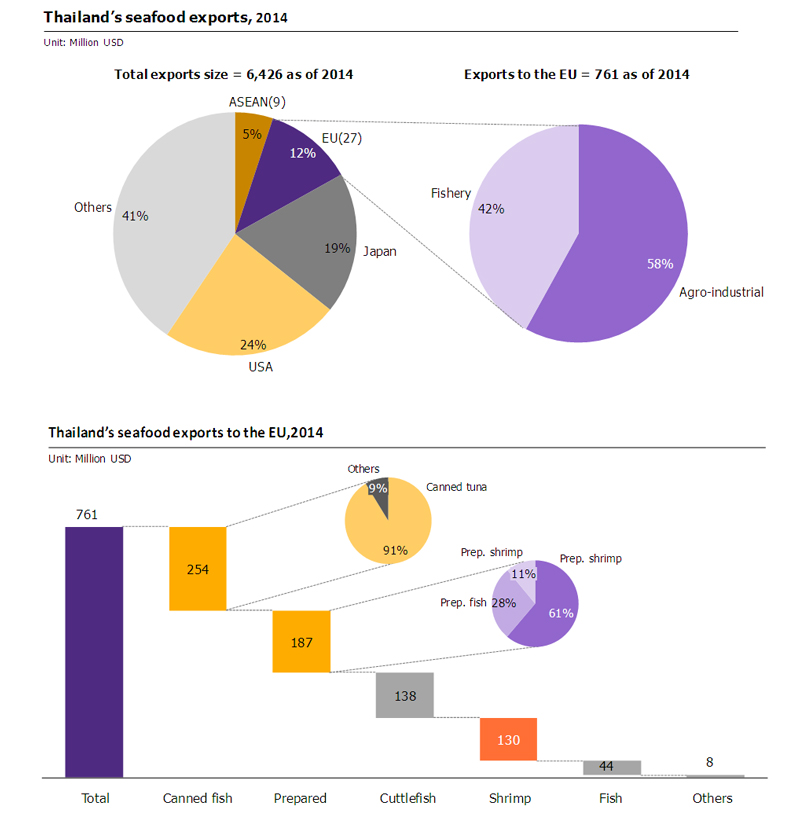 Table 1: In 2015, in addition to the IUU issue, fishery exports to the EU will also come under pressure from the loss of GSP privileges

Source: EIC analysis based on data from the Thai Frozen Foods Association